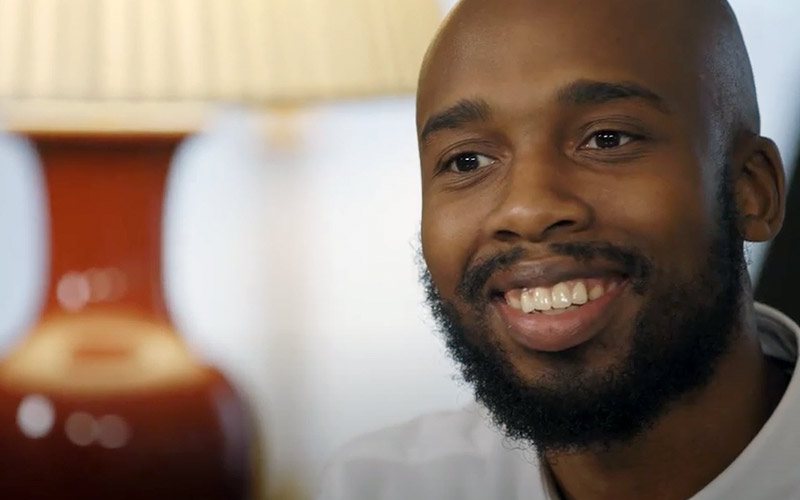 A talk with Kenny Imafidon: A focus on ClearView Research’s independent polling.

By adminSeptember 30, 2020Naked Truth
No Comments

Home » A talk with Kenny Imafidon: A focus on ClearView Research’s independent polling.

A talk with Kenny Imafidon: A focus on ClearView Research’s independent polling on the attitudes and feelings of Black Britons in the UK.

Kenny Imafidon and the diverse team behind ClearView research have provided the nation with a ‘first-of-its-kind’ report focused exclusively on a UK Black community poll.

With a desire to better understand the opinions, attitudes and experiences of Black Britons as they navigate through British society, particularly since the onset of the Covid-19 lockdown, Kenny and the CVR team have produced an independent poll based on a sample of 515 complete and individual responses of black people aged 16 and over from across the UK.

A key contributing factor to successfully gaining such a focused sample for this poll is the ability of CVR to reach out to the black community. With access to thousands of people of colour and those from ethnic minorities who have taken part in previous CVR research, and with the aid of local partner organisations, the poll was able to achieve a sample size of black people that many other research companies would struggle to produce.

Asking Kenny what gives CVR the edge over other market research companies in the field, the answer simply came down to CVR’s own diversity, their focus on diversity, and their ability to fill a large gap in the polling market. CVR also pay attention to the differences amongst black people, this research body is able to provide a “culturally-informed insight” to better understand these communities, according to Kenny.

Ultimately, CVR aim to boost the voices, representation and empowerment of the British black community in the UK, doing so mainly by engaging the black community much more in research processes.

Issues that surround defunding the police, colonial statues and addressing discrimination were key focus areas for this independent piece of research.

Throughout the poll, gendered differences were consistently found in response to the questions asked. Black women, for example, are more likely to believe the government are doing a very poor job at addressing discrimination in the UK.

While it is near impossible to precisely pinpoint why such gendered disparities in feelings towards protection and the handling of discrimination by the government in the UK exists between black men and women, answers can be obtained using different insights.

Shining some light on the matter, Kenny described how on the most basic level, women are seen as a marginalised group, and thus conflict already exists. Adding race to the mix serves to amplify existing gendered problems as being black “comes with its own trauma and its own unfair treatment and disadvantage”. What Kenny, the CVR research team and readers of the report have been able to witness in the poll responses is the expression of double-disadvantage by the majority of the female sample.

Wanting to get a better grasp of why younger age groups felt more strongly about the removing of colonial statues than older members of the black community, Kenny described how being younger keeps you “closer” to the issues that most greatly impact black communities, for example, the disproportionate number of young black people (particularly men) who are stopped and searched by the police.

Asking Kenny what he hoped to achieve from the questions asked and responses received in this polling, he described how many of the questions within the report are common and are discussed widely in the media, but no one has truly been able to ask black people directly what they think about the problems that impact their community so greatly. Focusing just on the black community in this robust way enables a greater scope for change to happen.

Further proving just how special this independent polling is and how CVR have stuck true to their social mission statement, participants were provided the opportunity to donate the amount they would have earned for taking part in the research to the Stephen Lawrence Day Foundation – this is the first time that polling has been used to support a charitable cause.

A total sum of £1585 was raised for the Foundation, with CVR matching the donation by 100%, a total donation of £3170 was raised and donated.