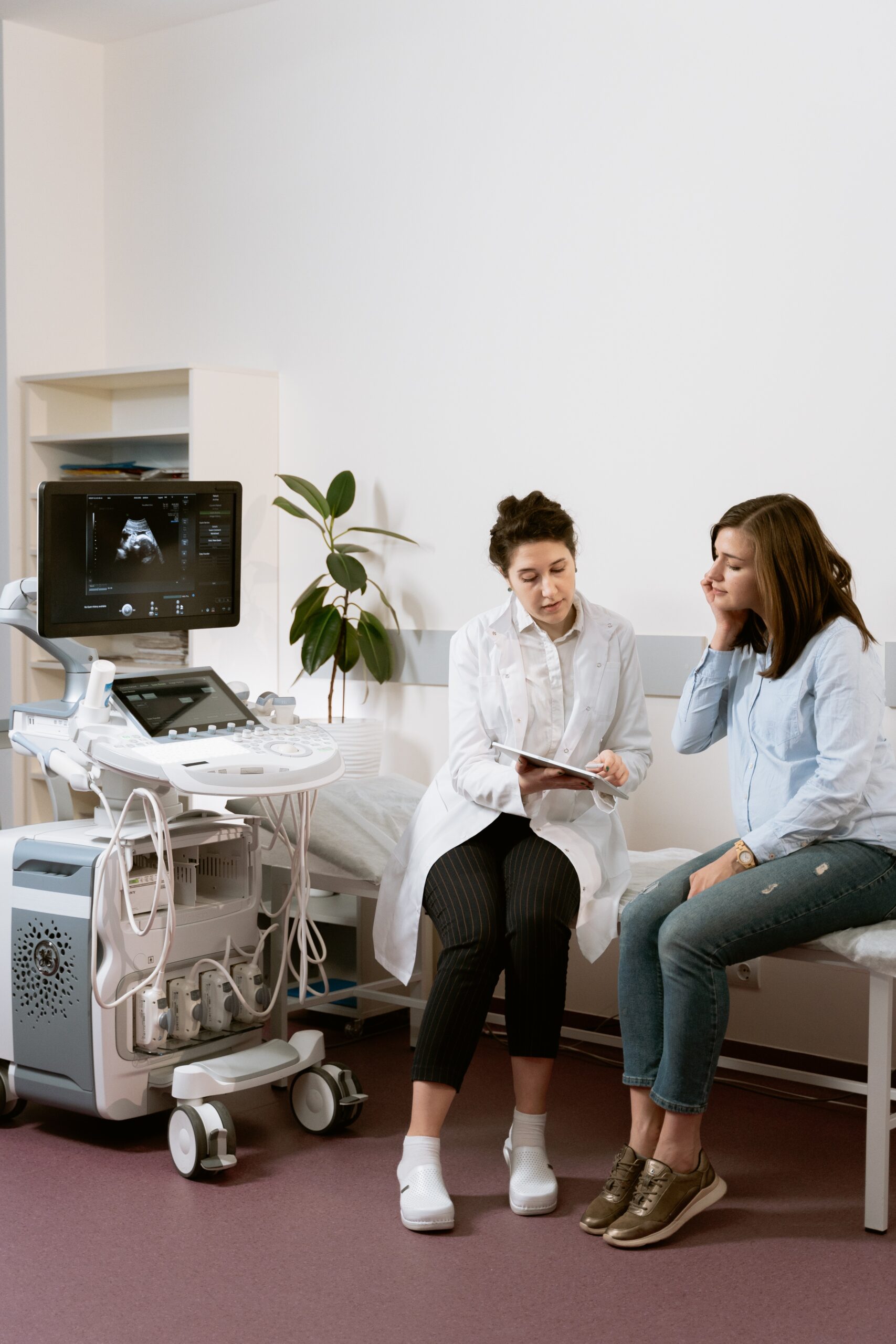 By adminOctober 26, 2021Naked Truth
No Comments

Home » Endometriosis and me

In the UK 1 in 10 women suffer from endometriosis that rate is higher than people with diabetes, yet it is still majorly underfunded and under-researched. It takes an average of 7 years to get diagnosed and the only way to be diagnosed is by surgery.

Endometriosis is where cells similar to ones in the lining of the womb are found elsewhere in the body. The cells react in the same way those in the womb would and they build up, break down and bleed. Unfortunately, this blood doesn’t have anywhere to escape like a period so they end up attacking the organs in our bodies. Unfortunately, endometriosis doesn’t just affect your period every month it can affect your everyday life, just like me.

I was 11 years old when I got my first period and was not aware what I would experience over the next few years was anything but normal. I just assumed everyone else was the same as me, it wasn’t until I got to college and then university I realised what a problem it was. My symptoms got progressively worse and I needed help.
From the age of 17 I was put on the pill which is normally what doctors do straight away thinking it will help, it did not. For the next ten years, I would try every pill, implant and contraceptive drug to help with no outcome.

It got to the point where the pain every day was just really draining and as a result had to be near a toilet during my cycle due to extreme blood loss and not being able to sit down from the bowel pain. I battled constantly with my doctors for ten years and got nowhere, in the end, I went down the route of saying I think it may be cervical cancer as the symptoms can be the same.

At that time, I was 23 and refused a smear due to my age, so had I had cervical cancer I would have just been left. In the end, my parents decided that enough is enough and that they were going to send me to someone privately, I was so excited and thought finally they might listen. I saw a female gynaecologist who did a smear test and I explained what had been happening, not once did she think it was endometriosis and when I said to her I think it is she dismissed it as highly unlikely. She decided it was a good idea to give me huge pills to slow the flow of my period, which of course did not work. Another 3 years passed and feeling so defeated and alone we found my amazing specialist at my local private hospital

As soon as the appointment started he made me feel at ease and that he was truly listening and with that, he said list your symptoms as I reeled them off I could see his pen getting faster trying to keep up. He could sense the frustration and said “you know your information” to which I responded, “I would do, I’ve suffered long enough”. With that, I was on the bed having an internal scan in which if I’m honest I wanted to kick him in the face as the pain was so bad and I soon found out I had a cyst on my left ovary. Then as he finished he looked at me and said what am I going to do next?
My swift reply “surgery and you will tell me I have endometriosis” correct he said.
Two weeks later I was in as an emergency and was booked for a Laparoscopy, I was so happy yet frightened but I knew I needed answers and to feel less crazy.
I was told surgery would be 45mins and I would come back up on strong drugs but awake.
I was down for 3 and half hours and when I came around I can’t even put into words the amount of pain. I have never felt anything like it and during the surgery, you are blown up with gas so the pain goes all the way up to your shoulders. You have no movement in your core to be able to lift yourself up or sleep on your side. It honestly feels like you have had organs cut and pulled. I think the moment I realised how bad it was, was when I attempted to go to the bathroom and nearly passed out and was just bleeding all over the floor.

I just wanted my own bed and to be left alone to cry after, I just couldn’t quite comprehend how bad I felt. The surgeon came up to see me and said you have stage 3 endometriosis and I had been left for so long it had caused my organs to rot. They decided to do keyhole surgery and also try and burn away what they could. This also means that it leaves scars which can then become sticky and adhesions can then cause your organs to stick together. The more surgery you have the more dangerous it is and it can also lower your fertility rate. I was told that I would have a 30% chance of falling pregnant. Not what you want to hear at the age of 26.

There is no cure for endometriosis and it grows back after every surgery and can leave women having to have organs moved or cut. Since then I have been on a strong drug called Zoladex and for me, it’s worked. It gives me my life back but like everything, it comes with side effects. My body is forced into menopause so I get hot sweats, mood swings, weight fluctuations and my bones will start to thin. However, I will take these side effects, over the endo symptoms any day. I have to have bone scans every 2-3years and also come off of the contraceptive injection due to it being so strong, like chemotherapy. For some women, it doesn’t work but for me, it has made going on holidays fun again as I am able to swim without pain and wear what I want. It has meant I can say goodbye to cancelling nights out and start enjoying my relationships but mostly just be able to enjoy my everyday life.

It has also helped my body prepare for pregnancy as it stopped my body from being attacked. I now have a beautiful baby boy and it has been a struggle sometimes dealing with ‘Endo’ and him but I have great support around me. I am only on Zoladex now for the last time, for a year, so I am making the most of it.

This post is extremely personal but so many women go without help and information so I’m hoping I can help someone who may be dealing with any of those symptoms or has been to the doctors and not been heard. Keep pushing and fighting and doing your research. Unfortunately, sometimes you have to be the doctor for your sanity.

If you need any help with information on Endometriosis please check out their website:
https://www.endometriosis-uk.org/endometriosis-symptoms 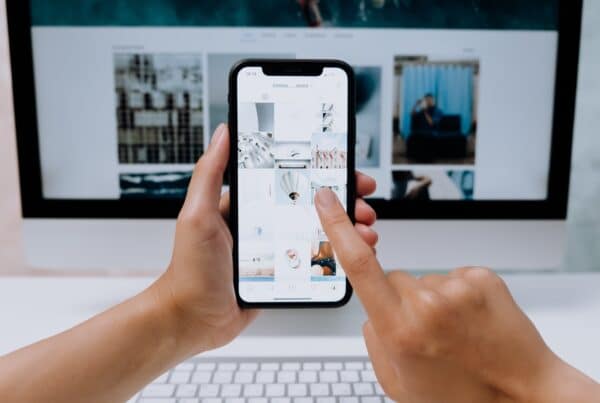 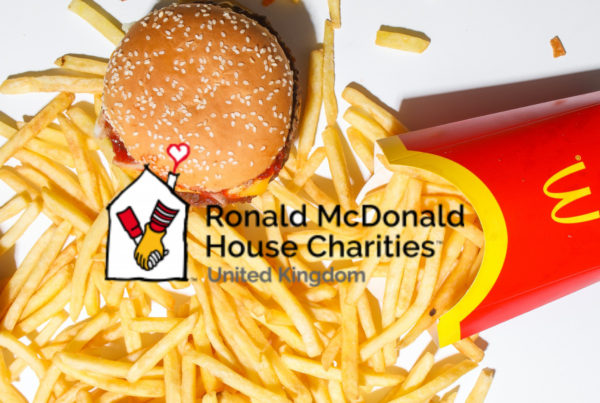 The side of McDonalds you didn’t know about…