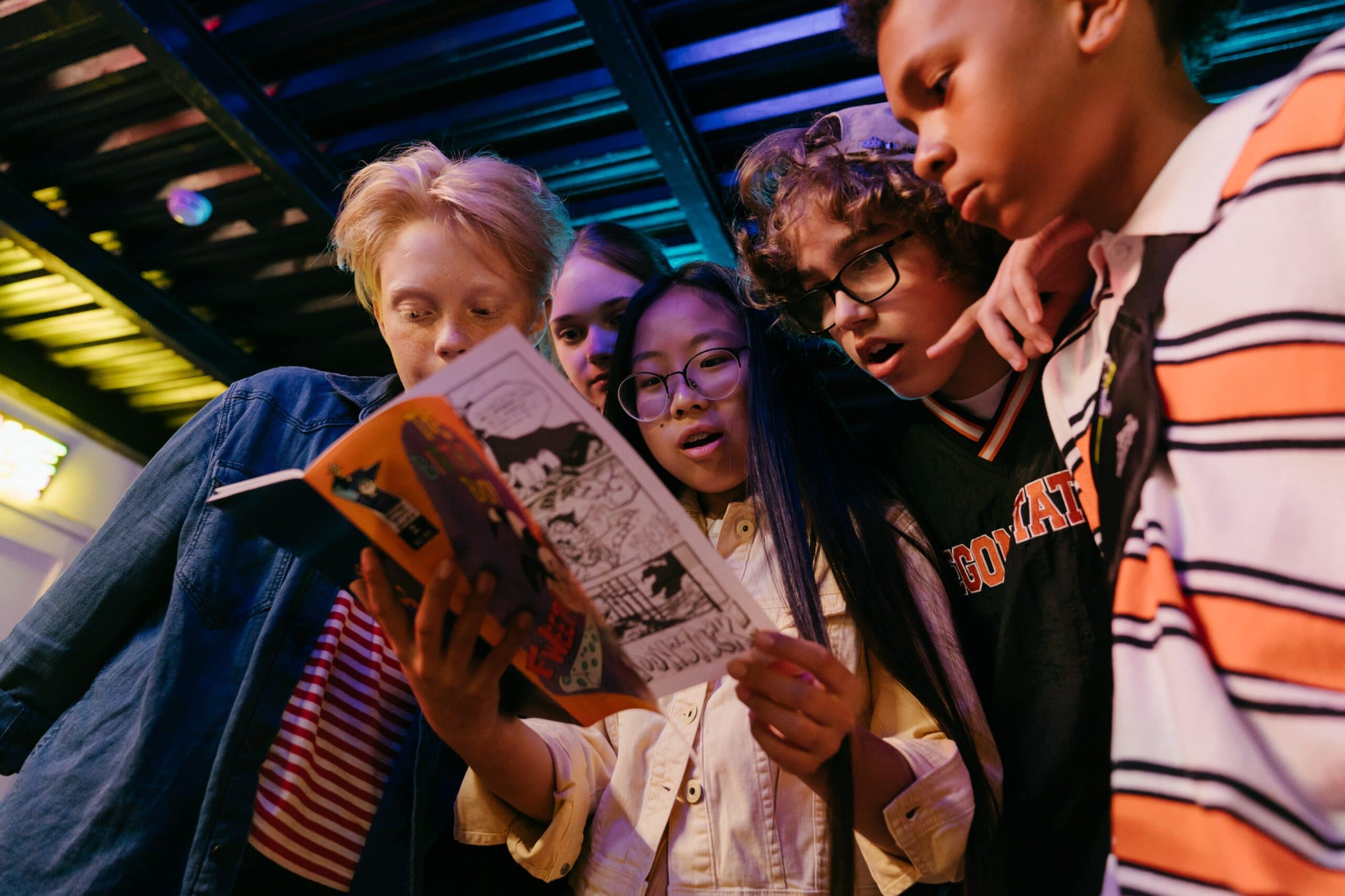 By adminFebruary 22, 2021Naked Truth
No Comments

It took 79 years and 93 superhero movies for South-Asians to get their first ever on-screen superhero, Kamala Khan aka Ms Marvel. It has been announced by Marvel Studios that the TV installation projected for 2021 will centre around a Pakistani American schoolgirl played by Iman Vellani. But why did it take nearly a century for the movie industry to introduce a South-Asian superhero when more than 20 exist?

South Asia is the southern region of Asia and consists of Afghanistan, Bangladesh, Bhutan, India, Maldives, Pakistan and Sri Lanka, making up nearly a quarter of the world’s population. According to Official National Statistics, Asian British is the second largest ethnic group in the UK and is the fourth largest in the USA, the country’s fastest growing group. This concludes to over 1.9 billion people, making it the most densely populated geographical region in the world.

Despite this, in Marvel’s whole inter-galactic universe spanning over 12 years, with the likes of Hulk super-smashing through buildings, Spider-Man webbing his way throughout the city and DC giving an epic, culture defining battle between Superman and Batman. Both Marvel and DC’s 93 movies, not one movie featured a single South-Asian superhero. Although the introduction of Ms Marvel next year is a long-time coming for South Asians.

Are South Asian creatives being forgotten for their talents?

A Twitter campaign called “I’m Here” is a short promotional video showcasing South-Asian creatives, reminding the industry that they exist. Superhero comics that date back to the 80s feature a wide variety of South-Asian superheroes that are all shades of brown. For most people, the names, Timeslip, Dust, Indra and Omega Sentinel mean nothing.

For South-Asian comic fans, these are just some of the names of brown superheroes that are protecting worlds and saving lives, in comic form. As a self-confessed superhero superfan, the examples of South-Asian superheroes exist. Both Marvel and DC have already created them, they just choose not to showcase them.

So many are losing out because of this…

from the south-Asian actors that can play these roles, to the little brown kids who can look up to them and to the world to help provide positive examples and help challenge the Asian stereotype. It’s not only about a superhero. It’s this idea of being the ‘chosen one’. For adults, superheroes are fake, but for kids they’re the world because they’re the ‘chosen one’. Marvel and DC haven’t given South Asians ‘the chosen one’.

We hope by Ms Marvel rocketing her way on streaming services this year, that this is only the beginning. With the door of representation in the Superhero universe now slightly open, that the next fifty years we see South Asians superheroes swooping in to give the Avengers team an extra hand or even the justice league a run for their money or in this case, their cape.