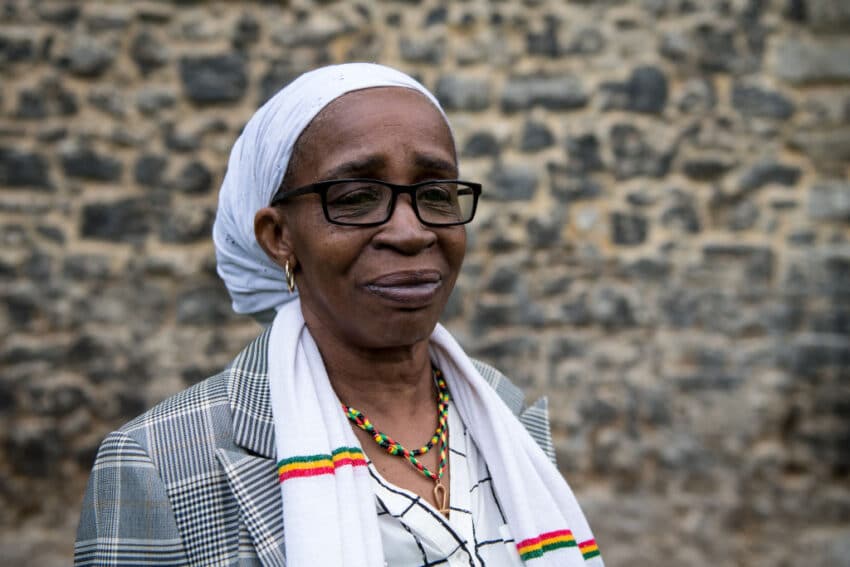 By adminNovember 26, 2020Naked Truth
No Comments

WINDRUSH CAMPAIGNER Paulette Wilson who died earlier this year will be honoured at this year’s Baton Awards.

Wilson, who herself was wrongly detained and threatened with deportation, is being recognised for her work fighting for justice for those affected by the Windrush scandal with the campaigner award.

Natalie Barnes, Wilson’s daughter, who has also campaigned on the issue will accept the award on behalf of her late mother at tomorrow’s ceremony.

Barnes said: “I am honoured to receive this award on behalf of my mother. She has received a number of awards since her passing and this is just another fantastic celebration of her extraordinary life and contributions to the Windrush campaign.”

Founded by women’s and children’s rights advocate and founder of domestic violence charity Strength With In Me (S.W.I.M) Dr Diahanne Rhiney, the Baton Awards recognises female trailblazers from black and ethnic minority backgrounds for their outstanding achievements.

Organisers have also announced today that the Baton Awards’ annual campaigner of the year award will be renamed the Paulette Wilson award from 2021.

“We are thrilled to announce that from 2021 the campaigner of the year award is being renamed the Paulette Wilson award. We hope Paulette’s story can inspire generations of campaigners to come and her name will live on through their achievements,” said Rhiney.

This year’s Baton Awards will be aired live from a studio on 24 November as a result of the national lockdown and coronavirus measures.

There is no ticket charge for the virtual event but attendees are being asked to “dig deep and donate to a very important cause”. All proceeds of the Baton Awards ceremony will go to charity S.W.I.M, which provides comprehensive intervention in response to the prevalence of domestic abuse among young girls and women and shines a spotlight on victims from diverse racial backgrounds.