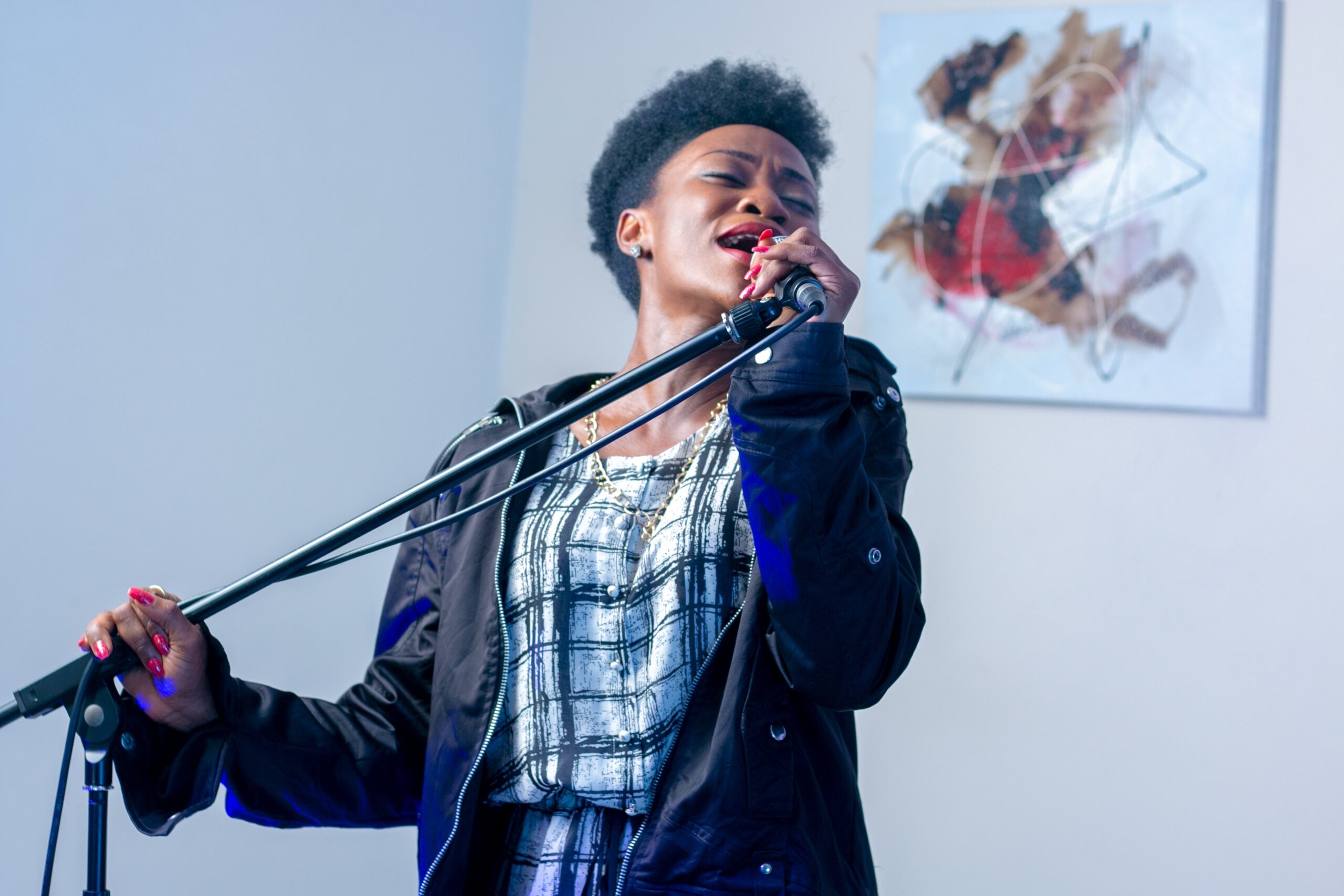 Leigh-Anne Pinnock, one third of the pop group Little Mix, recently released a documentary, “Leigh-Anne: Race, Pop and Power”, which explores her experience being the only black member of her band. The documentary as a whole shines a light onto the issues of racism and colourism within the music industry and attempts to change attitudes around race within society. Through interviews with other successful black artists, dancers, choreographers and MPs, Pinnock reveals how racism and colourism are pervasive within the music industry.

This documentary is a much-needed watch! Leigh-Anne approaches these serious issues and shares her experiences openly, despite the potential risks to her career. She describes the different treatment she faced within the music industry, as a woman of colour, compared to her bandmates, and was even brushed off by her record company, who told her that her experience was “all in her head”. It is saddening that a company of that size lacks the ethos of diversity and inclusivity to ensure that their artists feel supported and represented, no matter the colour of their skin.

The documentary also reveals a darker side to the music industry; one which stands in stark contrast to the glamourised and idolised image of pop stars in the media. At some point in our lives, we’ve all been asked the question, “What do you want to do with your life?”. In my own experience, so many of the people around me dreamed about becoming a pop singer. However, the lack of diversity and the “one pathway to success” mindset of the industry leads us to replace our aspiration to be a pop singer with sympathy for pop singers.

And not just any pop singers. While archaic standards around body image, fame and success exist across the board, it is clear that women of colour face the most intense version of these standards. The closed-mindedness of the music industry was demonstrated in Leigh-Anne’s case by the pressure she received to dye and shave her hair in an attempt to make her look more like Rihanna. This idea that there is only one ‘type’ of successful black female artist perpetuates old, harmful stereotypes that hinder any progress towards diversity, inclusion and representation in the media. Just look at the range of white female pop artists: Ariana Grande, Christina Aguilera, Charlotte Church, Madonna and Miley Cyrus, to name a few. Do you think they have had the same pressure to conform to a single, standard image of success? I think not. And definitely not to the same degree as women of colour within the music industry.

Furthermore, in the beginnings of her career Leigh-Anne was told that, “because she was the black girl, she would have to work ten times harder” to be successful. Despite feeling ignored by fans because of the colour of her skin, her colour has been used to identity and define her image in Little Mix. She even went so far as to say that she felt it justified her inclusion in the group. It appears that the music industry has space for “token” Black women as a means of manipulating people to buy and support music, but there is not as much leniency given to those Black artists creating success for themselves and being recognised for who they are and the talent they possess, as opposed to the colour of their skin.

During the documentary, Pinnock talks about the backlash that she has received from the public about her documentary. One individual commented, “I’ve seen that woman make a career from dancing around in her pants and now she wants to jump on the bandwagon”. In spite of having a really open mind to address problems with others, to support each other and not to put others down, some of Leigh-Anne’s critics reverted to calling her out as being “aggressive” or a “diva”. This stereotype, often placed on women of colour who are independent and stand up for themselves, reveals the racism and biases of society and, indeed, of the critics themselves.

The documentary made me think about industries across the board and the racism that others face in their jobs. At Naked Truth, equality, diversity, inclusion and respect are at the core of our business and our relationships. Leigh-Anne’s intention was to bring to light the serious issues of racism and colourism within the music industry, and I believe she has added her powerful voice to a very important conversation. She is by no means ‘all talk’ and, along with her husband and sister, is launching a foundation – The Black Fund – to empower Black communities. This fund, in combination with the waves made by her documentary, is a step in the right direction to change attitudes and bring greater diversity and equality within society.