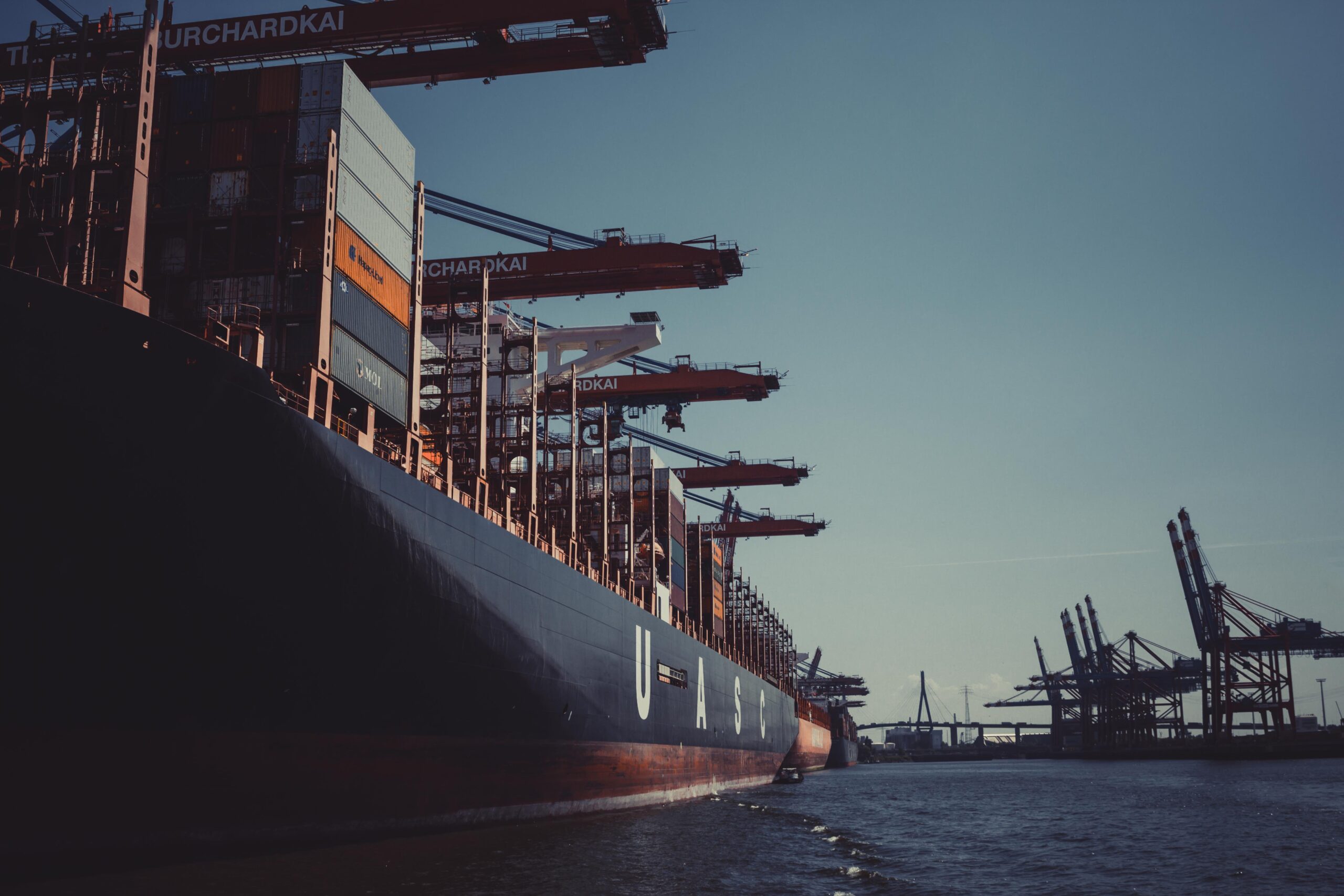 Shipping: How Green is the Lifeblood of Our Global Economy?

By adminFebruary 9, 2021News
No Comments

Home » Shipping: How Green is the Lifeblood of Our Global Economy?

Aware that shipping is one of the most polluting and environmentally damaging industries to exist, I wanted to know more about the types of pollution seafaring vessels are responsible for and how this pollution is monitored and managed. Considering around 90% of all global trade is conducted via ships, one would think that extensive international laws and regulations exist to protect the planet and its wildlife from their impacts. Shipping annually emits about 2.6% of global greenhouse gas emissions, similar to Germany’s entire emissions. To quench this particular thirst for knowledge I had a chat with a supervisor for one of the largest shipping companies to operate from Cyprus. In addition to its owned vessels the company manages over 100 ships and employs more than 3,500 seafarers. For over thirty years this international company has been responsible for moving container vessels such as oil tankers, gas tankers, and vessels containing bulk and general cargo.

Being such a large and international company involved in maritime activity, I asked the supervisor whether their company follows any green initiatives or has to adhere to any laws focused on environmental protection. I was told that shipping, unfortunately, has a huge carbon footprint; the process of powering ocean-going vessels is high up in carbon production, mostly because of the mechanics involved in heating up the fuel (of which mindboggling amounts are required) to power the vessels. According to the supervisor there are, however, “very strict codes of conduct and rules which shipping companies have to adhere too globally, that are constantly monitored by local authorities”. For example, the laws around the quality of fuel a vessel uses are forever evolving and in some parts of the world, the use of cheap fuel is not permitted. Sea areas including the Baltic are known as Emission Control Areas (ECAs) which have established stricter controls to minimise emissions from ships. These controls have been defined by the International Convention for the Prevention of Pollution from Ships, known as MARPOL.

I was also interested in whether the supervisor believed the shipping industry has a responsibility or moral obligation to be environmentally friendly, or whether business was simply more precious. “We have an obligation because we all live in this world – everyone wants to make money but if that is at the cost of the world we live in, such as poisoning everything, then that is a horrendous way to operate your business. Everything needs policing and regulating”, they said. I was impressed with such a humanitarian response. The supervisor then began to educate me on a process known as ‘sludge disposal’, which involves the removal of residual waste generated during the normal operation of a vessel. A ship cannot throw away its fluids such as oils in any manner it likes, every litre of fluid absolutely needs accounting for and signed off by local authorities otherwise serious consequences including fines, vessel detentions and even vessel arrests can occur. This can cost not only hundreds of thousands in financial damage for a shipping company but can be very disruptive for the seafarers on board.

I asked the supervisor whether they believed the environmental impact of shipping would change in the future for the better, potentially with the development of greener technologies on board the vessels that could help reduce water and air pollution. I was told that because of the ever-increasing environmental controls and the rising cost of fuel, shipping companies are always seeking new methods of modernising and greening their operations and machinery to propel their vessels. Currently, the shipping world is making vast investments in more sustainable energies to operate its vessels including hydrogen, solar and wind power. To totally decarbonise the shipping sector, a giant global investment of over $1 trillion is required. Many players and much cross-border cooperation are required to make this work.

After some time, our video call came to an end and I waved our Mediterranean friend goodbye. To summarise, I was pleasantly surprised to learn that despite the severe and significant impacts that shipping has on planetary functions and wildlife (including water and air pollution and wildlife collisions), there are stringent codes of conduct in place and real-life consequences to those who violate them. It Is also reassuring to learn that international efforts in the right direction are being made to ensure emission levels continue to drop in the future; just two years ago, the International Maritime Organization (IMO) agreed to slash shipping’s emissions by at least 50% by 2050 compared to 2008 levels. We can only hope the lifeblood of our global economy changes for the better, and according to the shipping company supervisor, the notoriously traditional industry of shipping is changing with the times. 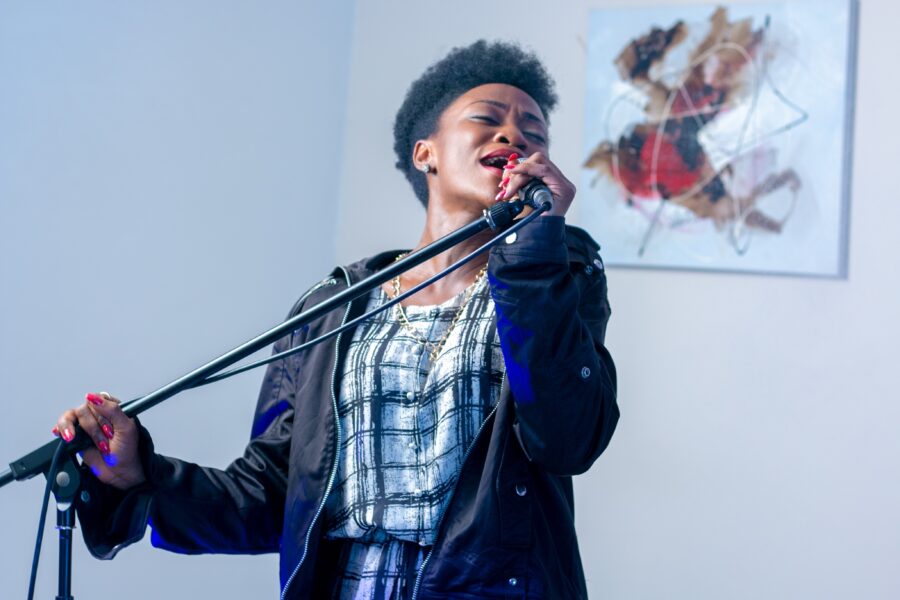 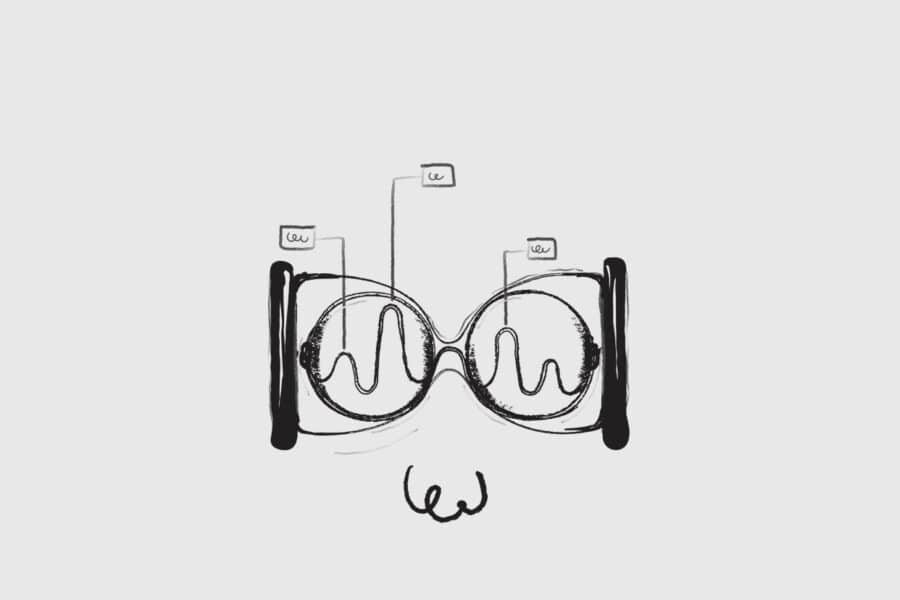