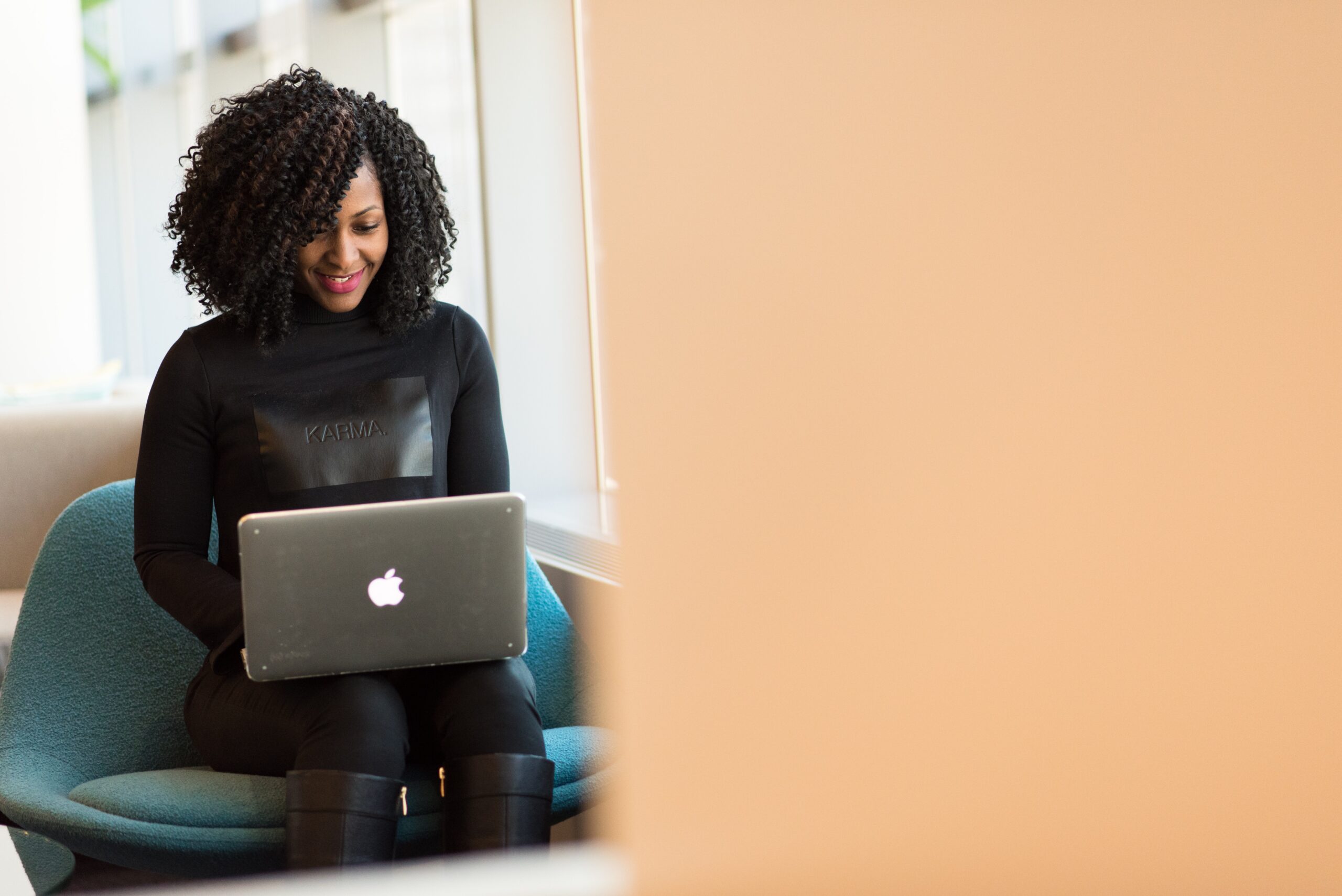 3 Qualities of a Good Press Release

Declining attention spans and the rapidly increasing volume of news, media and content makes for a nasty combination, especially if you are working in public relations. Competition for attention is at an all-time high and low quality content just doesn’t cut it anymore. Journalists, publications and media outlets are flooded with emails and overwhelmed with information on the latest stories. As a PR company representing clients, all of whom are doing purposeful, news-worthy work in their respective fields, how do we even begin to cut through the noise and get a press release out there?

This begs the question: What makes a good press release?

“A press release is a communication, announcing a story to the public which is deliberately sent to journalists or media publishers in the hope they will publish the news contained in them.” – BBC

So, in the world where attention is scarce, what qualities or attributes will give your communication the upper hand and inspire action from journalists and media publishers?

3 Qualities of a Good Press Release

1.The press release must be punchy and concise.

Time is of the essence. The challenge here is to get to the point, accurately and eloquently! This is not the time for rambling and prose. Journalists and media publishers need to be able to skim through your press release, quickly, and draw a clear picture of the story you are communicating. Make clear the purpose of the press release within the first sentence.

2. The press release must be valuable and relevant.

There is no way a story will make it past these first stages unless it has value and is relevant to an audience. With this in mind, present your information in such a way so as to make clear the value and relevance. Include hard facts and make sure to justify your claims. On this note, ensure that you target those journalists and media publications for whom the story has relevance. In other words, once you have outlined the value, make sure you are sending your press release to the people who will recognise that value.

3. The press release must be grammatically flawless.

Grammatical and other errors in a press release signify, at the very minimum, a lack of care. If you do not take yourself or your story seriously, why should media houses and journalists take your press release seriously?

Ultimately, if your press release possesses these three qualities, it will have the best chance of cutting through the noise and drawing in journalists and media outlets. 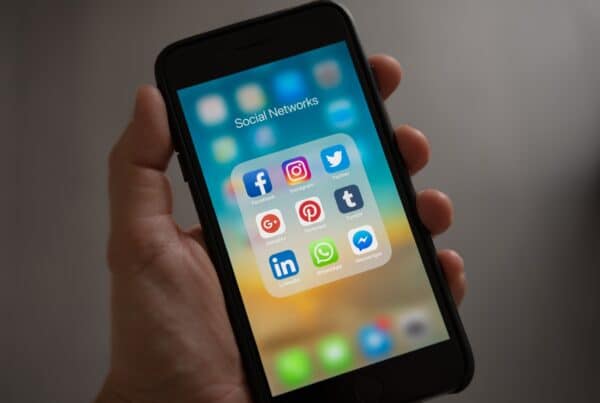 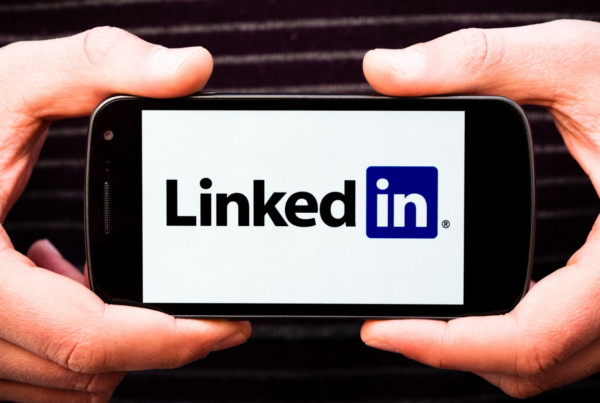 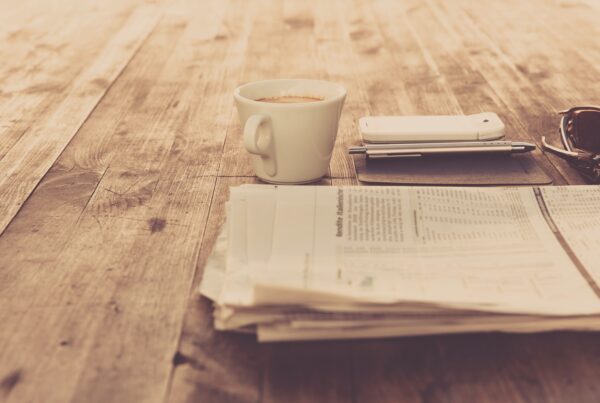 Public Relations… Let’s break it down!